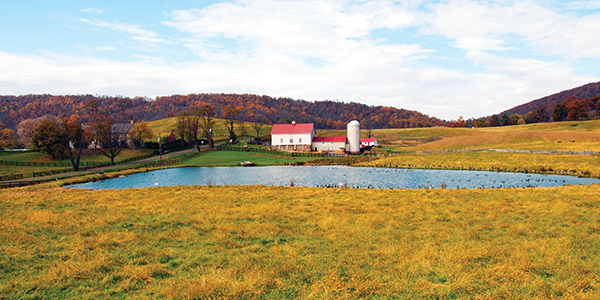 An Iowa farmer was retiring, selling his farms and moving to Florida. A simple question to his lifelong financial advisor - "Is there any planning option where I could avoid taxes, receive an income and help a children's charity?" - produced some amazing results.

The advisor was familiar with Blank Children's Hospital and knew the UnityPoint Health - Des Moines Foundation had previously accepted farm land to fund gifts that paid an income for life to the donor. Together, as a team, the farmer, the advisor and Foundation staff developed a plan where half of the farm land would be sold and half would be used to fund a gift annuity.

A charitable gift annuity, also known as a life income gift, provides a lifetime of payments to the donor with the gift ultimately supporting the charity. Gift annuities are most often funded with land, cash or publicly traded stock. The UnityPoint Health - Des Moines Foundation is well versed in using real estate and other assets to fund gift annuities.

The teamwork paid off. This plan helped the farmer accomplish his goals of avoiding tax on the farm that funded the charitable gift annuity, he also received a lifetime of income and the charitable deduction was able to offset a major part of the capital gains owed on the farm that was sold. Best of all, his ultimate gift will help him to accomplish his greatest legacy - a gift to help the children and families served by Blank Children's Hospital.